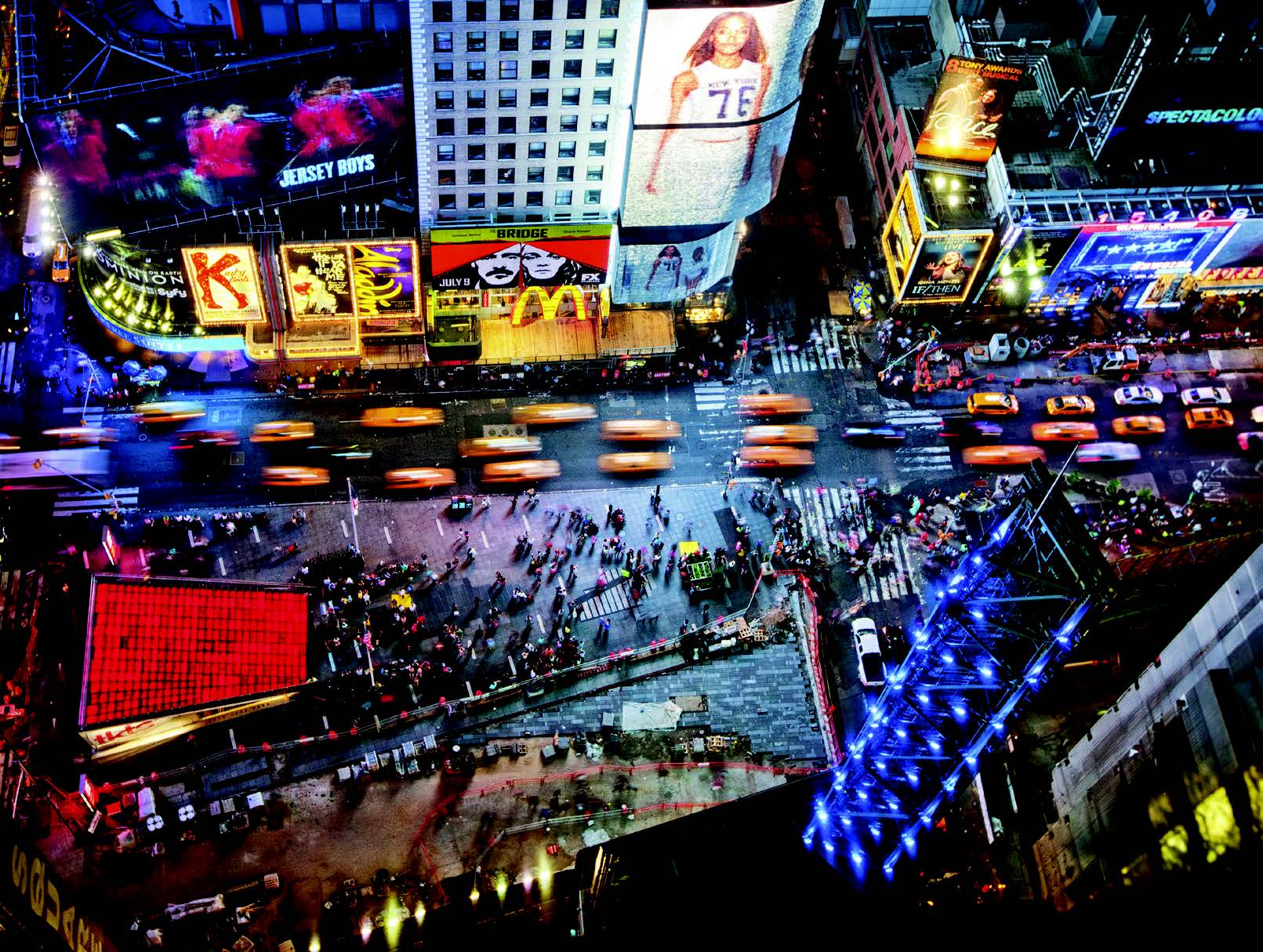 Public spaces are thriving ecosystems, and like everything else, susceptible to the chaos and uncertainty of everyday life. In 2010, the City of New York began the reconstruction of Times Square, one of the busiest pedestrian areas in the world. The city’s goal was to improve traffic conditions and increase pedestrian safety. Calpipe Security Bollards (CSB) was tasked to create a removable bollard solution that would protect pedestrians in Times Square from the threat of vehicular terrorist attacks and accidental vehicle incursions. 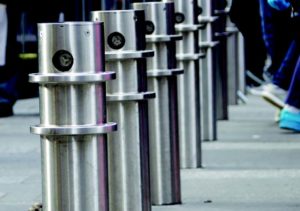 Calpipe designed and manufactured over 200 bollards that created a safety perimeter around pedestrians. Due to the high traffic volume and heavy pedestrian presence in Times Square, there were many on-site safety and security requirements that had to be met during the design and manufacturing stages of the project. The bollards were required to be removable and lockable so that authorized vehicles could access the protected area without compromising the security of the system. Lastly, the project required shallow-mount bollards that would not conflict with NYC’s complex subway system, which sits just a few feet below the surface.

PUT TO THE TEST
In May 2017, those bollards were put to the test when a car mounted a sidewalk outside the perimeter and struck several pedestrians before being stopped by the bollards. It was a terrible tragedy for New York City, and local officials credited the bollards with preventing further damage and injuries. It is important to look at this incident and recognize the attributes of the installation that caused the bollards to perform as they were intended, 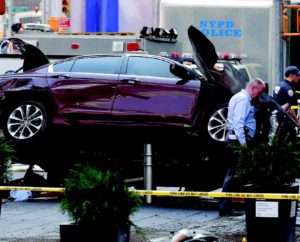 including proper spacing, high quality material selection, and manufacturing and design expertise. “We’re very proud that our product stood up to the test, and did what it was designed to do,” said Carlos Gonzalez, CSB’s Department Manager, in an interview with NBC News.

Oztime Technologies are the exclusive distributors of Calpipe products in Australia, delivering safety and security solutions that preserve the aesthetics of our cherished spaces. We are currently both working towards a new HVM product.