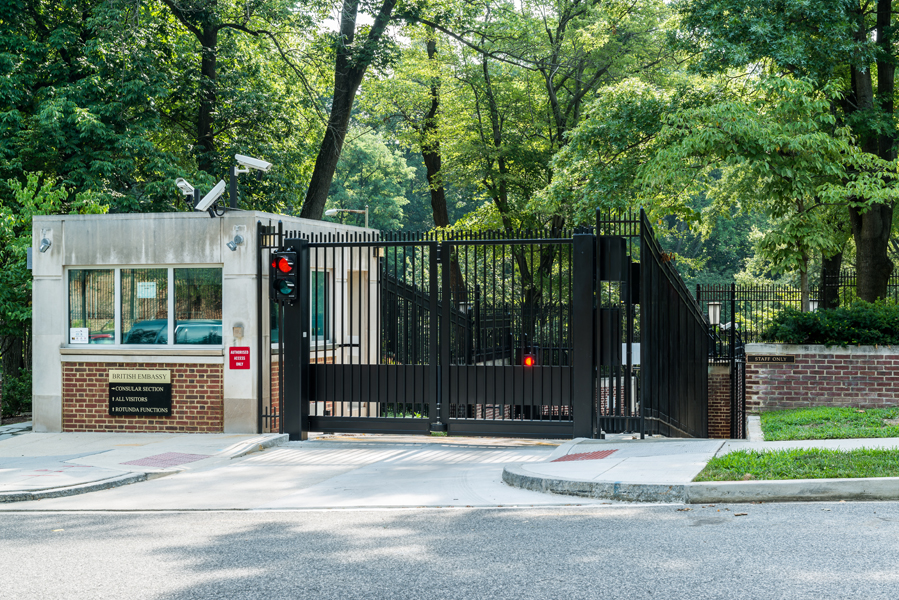 The Crash tested bi-folding gate has proven trustworthy to governments, transport and utilities, financial, petrochemical and military facilities.  The automated crash tested bi-fold gate can blend into any building or perimeter and holds the resemblance of a non-crash trackless bi-folding gate. The trackless gate is driven by a hydraulic drive system which has a 9 second unlock and open time and an 11 second close and lock time. It is also capable of continuous operation.

The bi-folding gate requires a 380mm foundation depth, recommended for areas that are shallow or largely affected by substructure. It also has a tested width of 4200mm between the posts and a tested height of 2200mm. 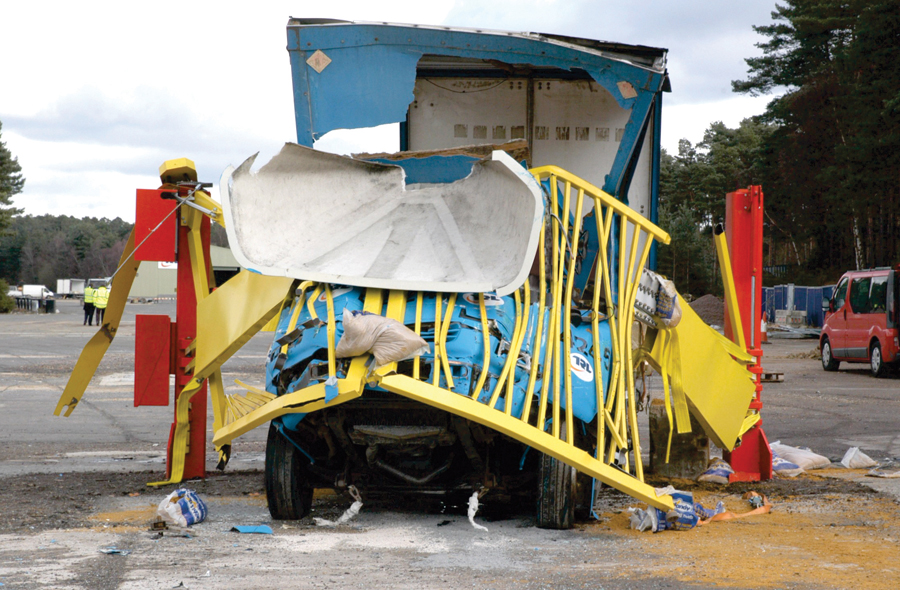 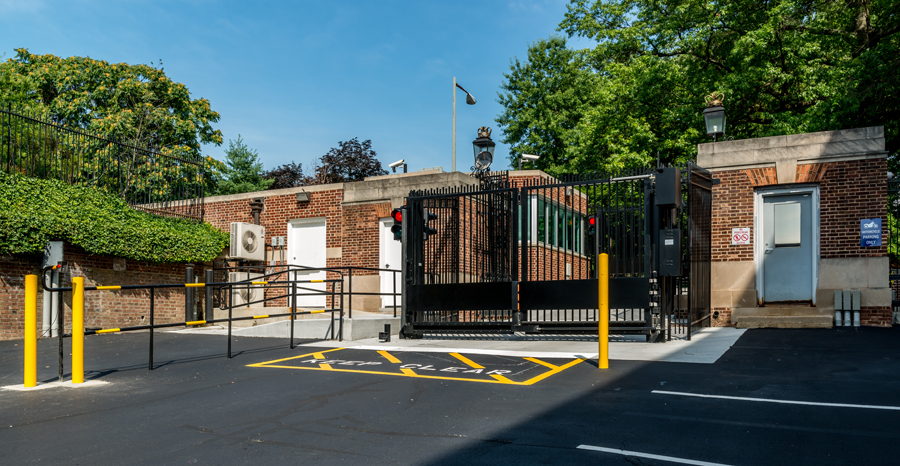