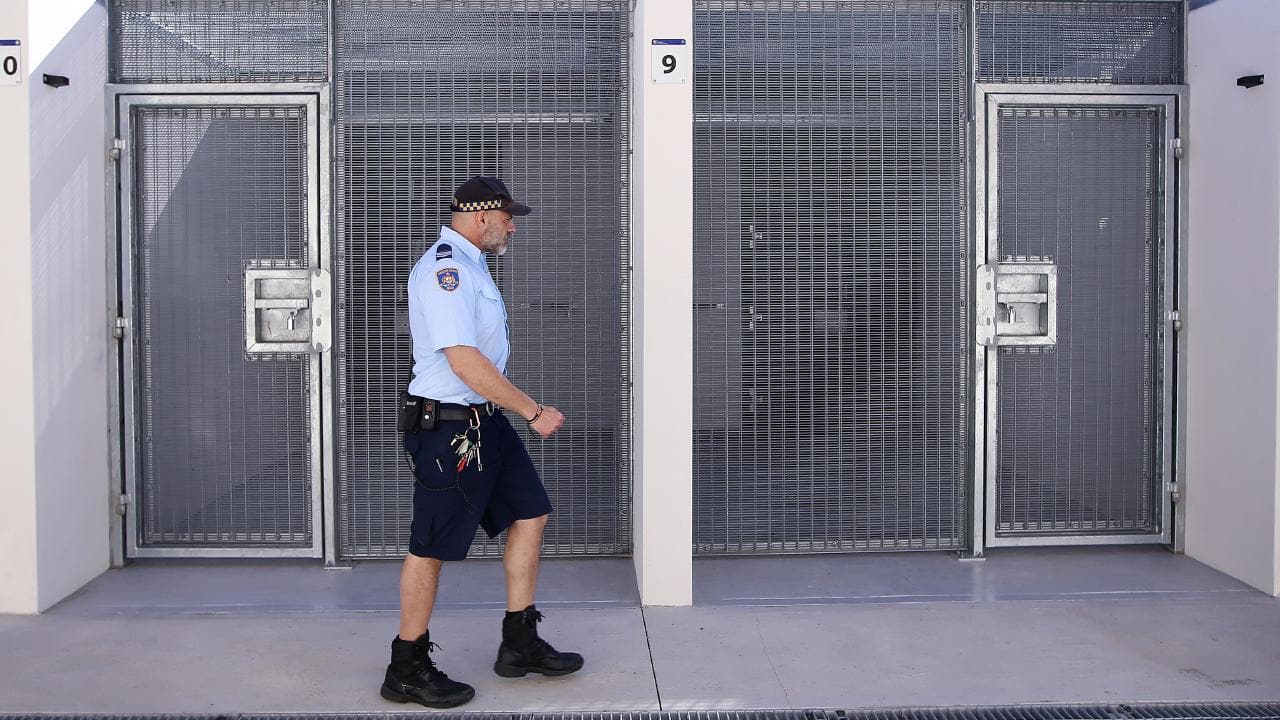 IT is Sydney’s own “supermax” — a 10-cell security compound built within Long Bay jail that will eventually house those facing terrorism charges and those deemed a threat to national security.

The Sunday Telegraph was given exclusive access to the “escape-proof” razor-wired compound consisting of 10 purpose-built cement and steel cells, each with their own control room.

From July, the complex will start receiving inmates requiring segregation before the compound is “hardened up” even further to accept terror suspects, or prisoners with AA classifications.

Once fully operational as a “terror jail”, the 42 surveillance cameras will be increased to more than 60, while separate X-ray facilities will be installed to screen visitors.

Prison staff say the Segregation Housing Unit will be as secure at the High Risk Management Unit in Goulburn.

The complex was constructed to address the strict management protocols that are required for inmates charged with terrorism or terrorism-related offences. This includes increased monitoring around their communications. 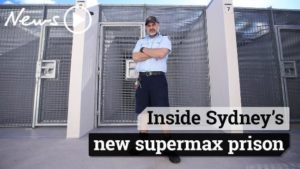